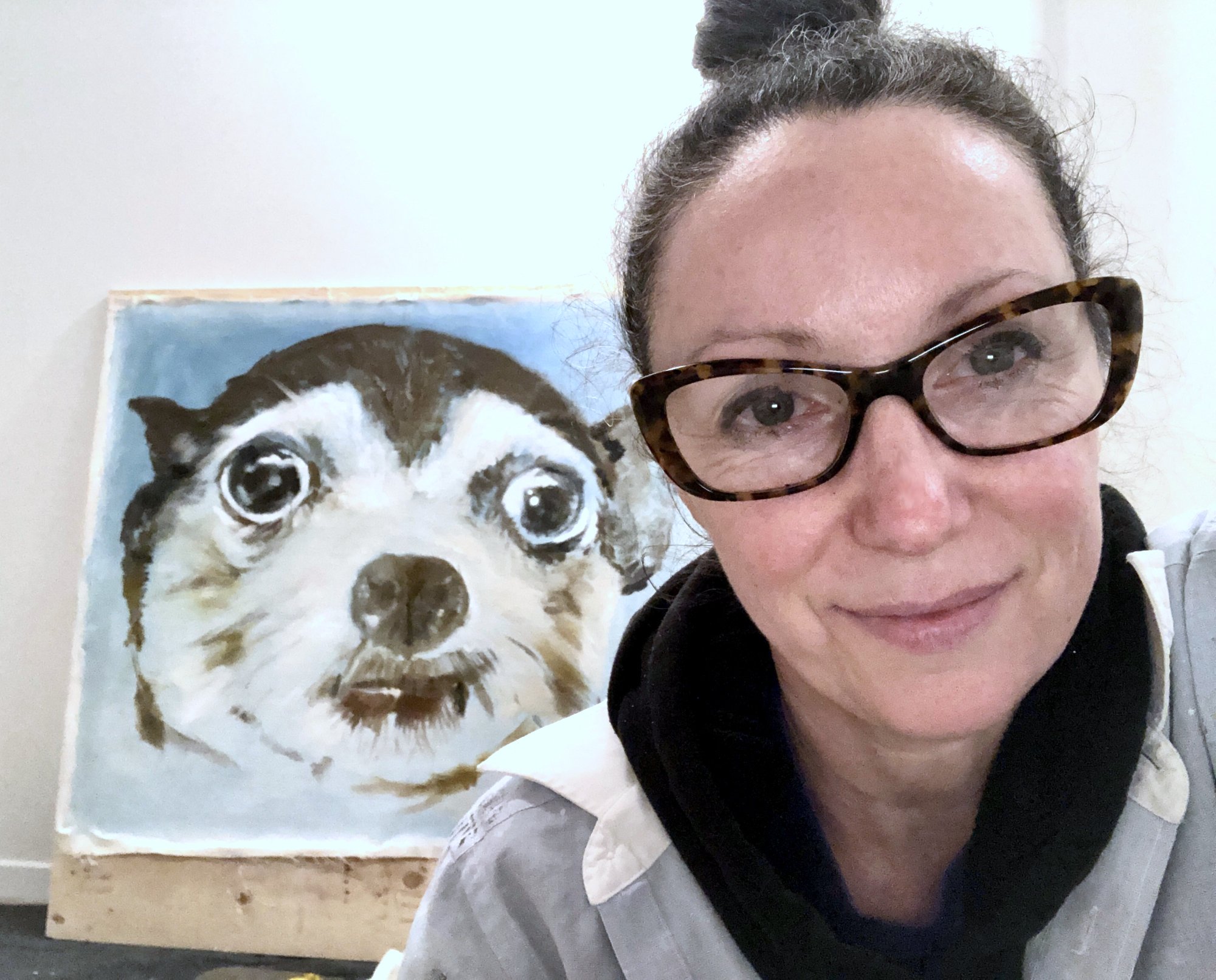 “As a creative person, you have to emulate you. The pure you, to let your designs and creations come out without fear of judgement. Get on with creating, never mind about judging your work or others. That’s where inspiration and productivity lives.”

Lorrie worked as a professional graphic designer from 1995 to 2015. Since then her art has continued to evolve. This site features artwork outside of her commercial design portfolio. The art created for fun.

Lorrie Jollimore (Canadian, b, 1971) studied painting and illustration at Dawson College in Montreal in 1991. Her studies continued at Holland College in Charlottetown, graduating with an honours diploma in Graphic Design in 1995. She went on to work as the Art Director for fashion retail chain Henderson & Cudmore, and as a graphic designer at ad agency Imageworks PEI Inc. In 2000, Lorrie attended CGI College in Calgary to receive a Programmer Analyst Diploma. In 2001 Lorrie created her own web blog platform on Shizamo.com, that she maintained for 14 years as a blogger.

Returning to Prince Edward Island as Web Developer for Confederation Centre of the Arts acting as technical lead for various projects including their e-commerce website and various art gallery projects. In 2004 Lorrie spent 2 years teaching as an assistant instructor for the Graphic Design program and the Interactive Multimedia program at Holland College. While in Toronto from 2006-2007, Lorrie worked with Hip Digital Media Inc., Arc Worldwide, an interactive company of the worldwide ad agency Leo Burnett, as well as on various web projects for clients such as Mountain Dew, Gatorade X-Factor and Tourism Australia.

Returning to Prince Edward Island in 2008 working as the Creative Director for ScreenScape Networks Inc. Lorrie continues to create artwork in both digital and traditional mediums.

PEI Council of the Arts 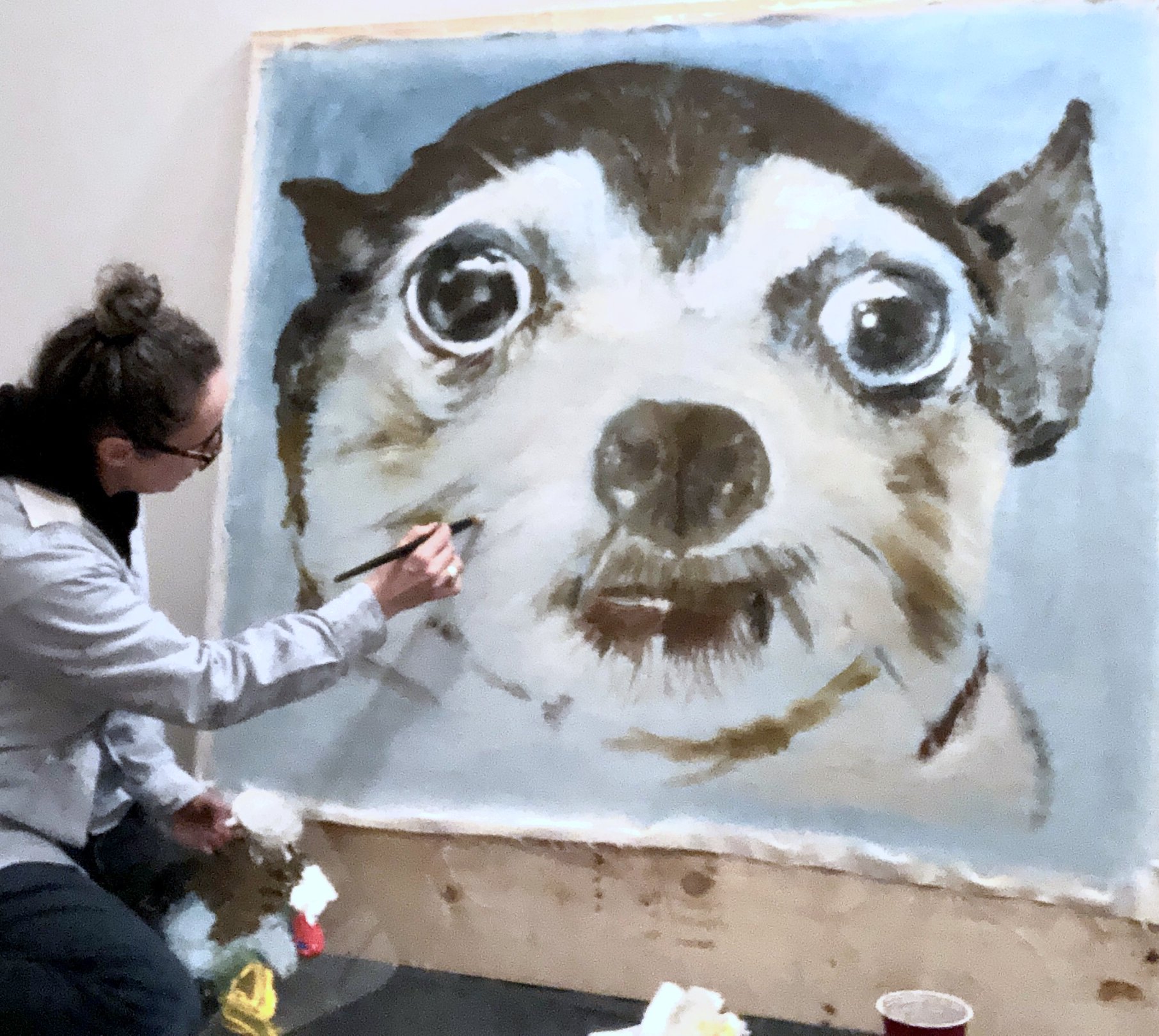 The dichotomy of whimsy and formality in human existence has been a conceptual foundation for most of her career as an artist. Influenced by artists such as Willem De Kooning, Jean-Michel Basquiat, Andy Warhol, Keith Haring, Vincent Van Gogh, and Ralph Steadman she approaches her own themes with a uniqueness that is continuously evolving. 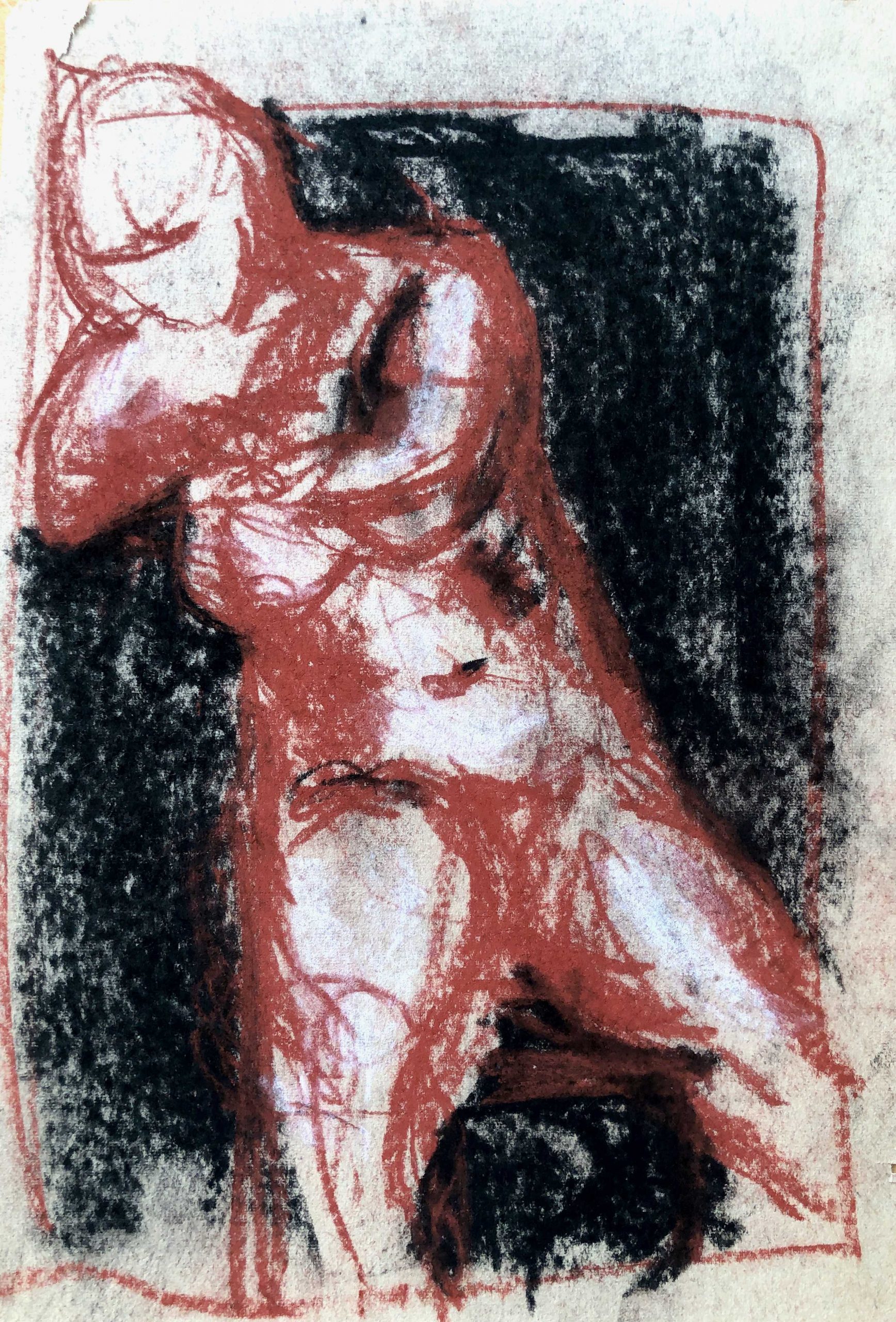 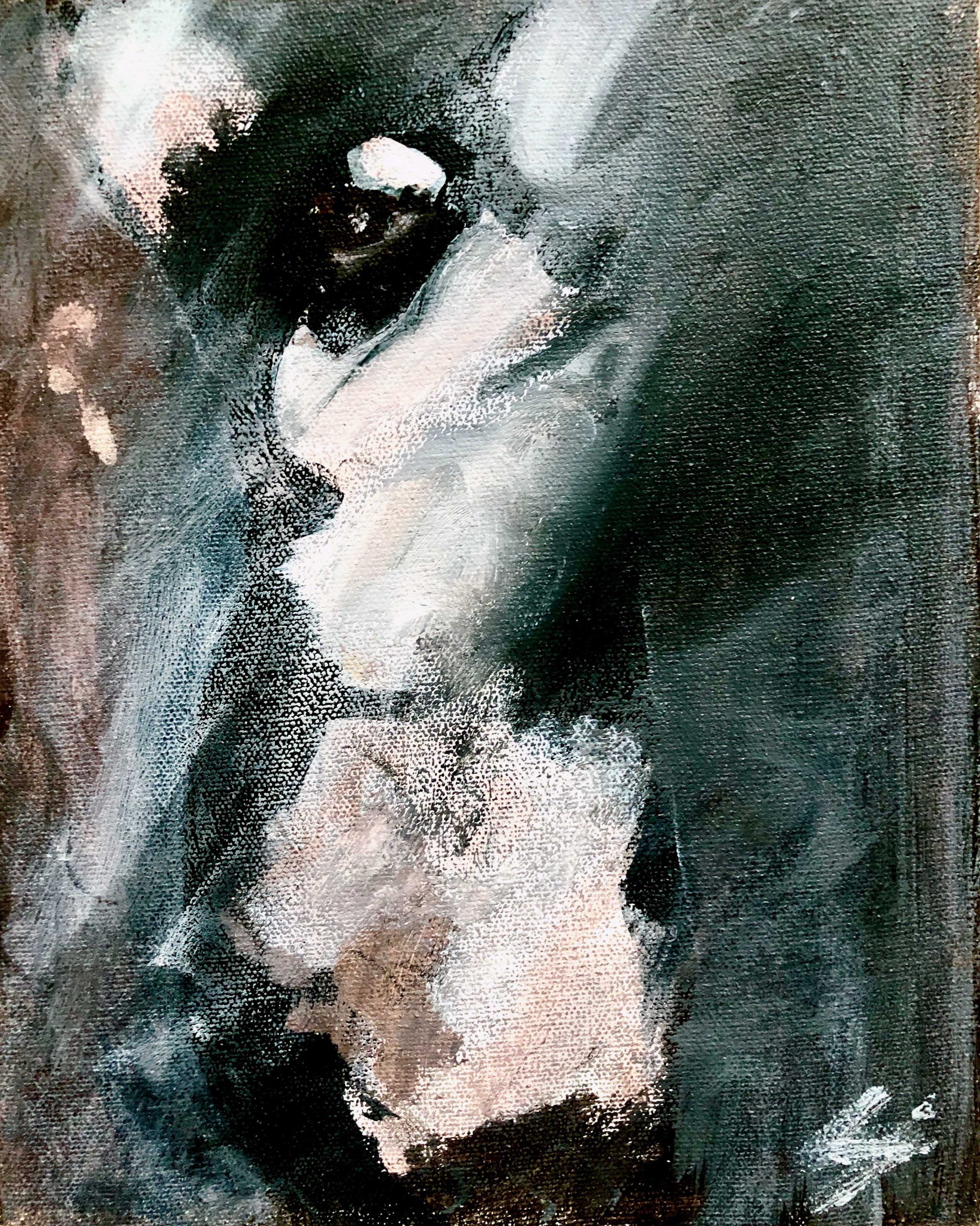 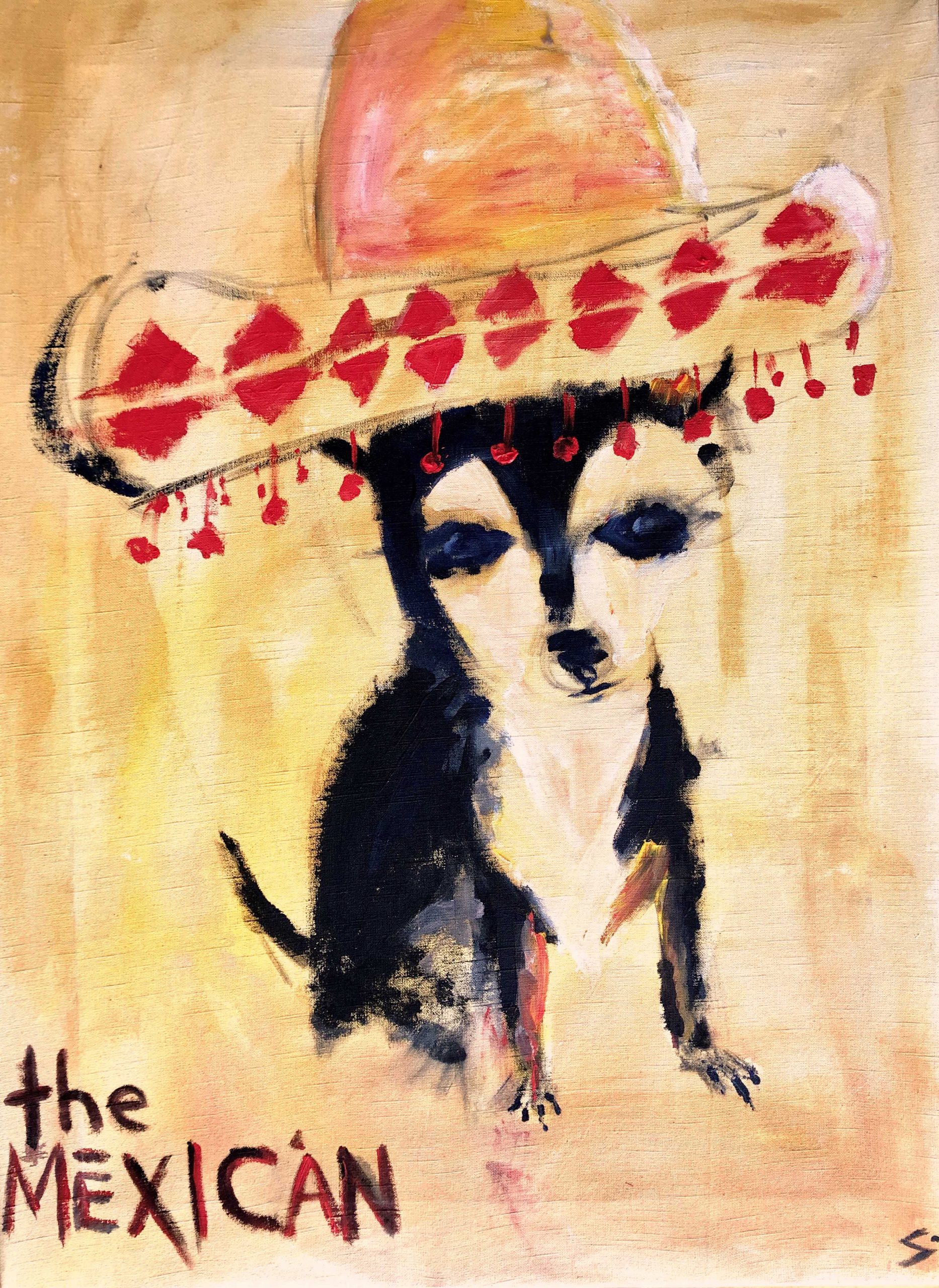 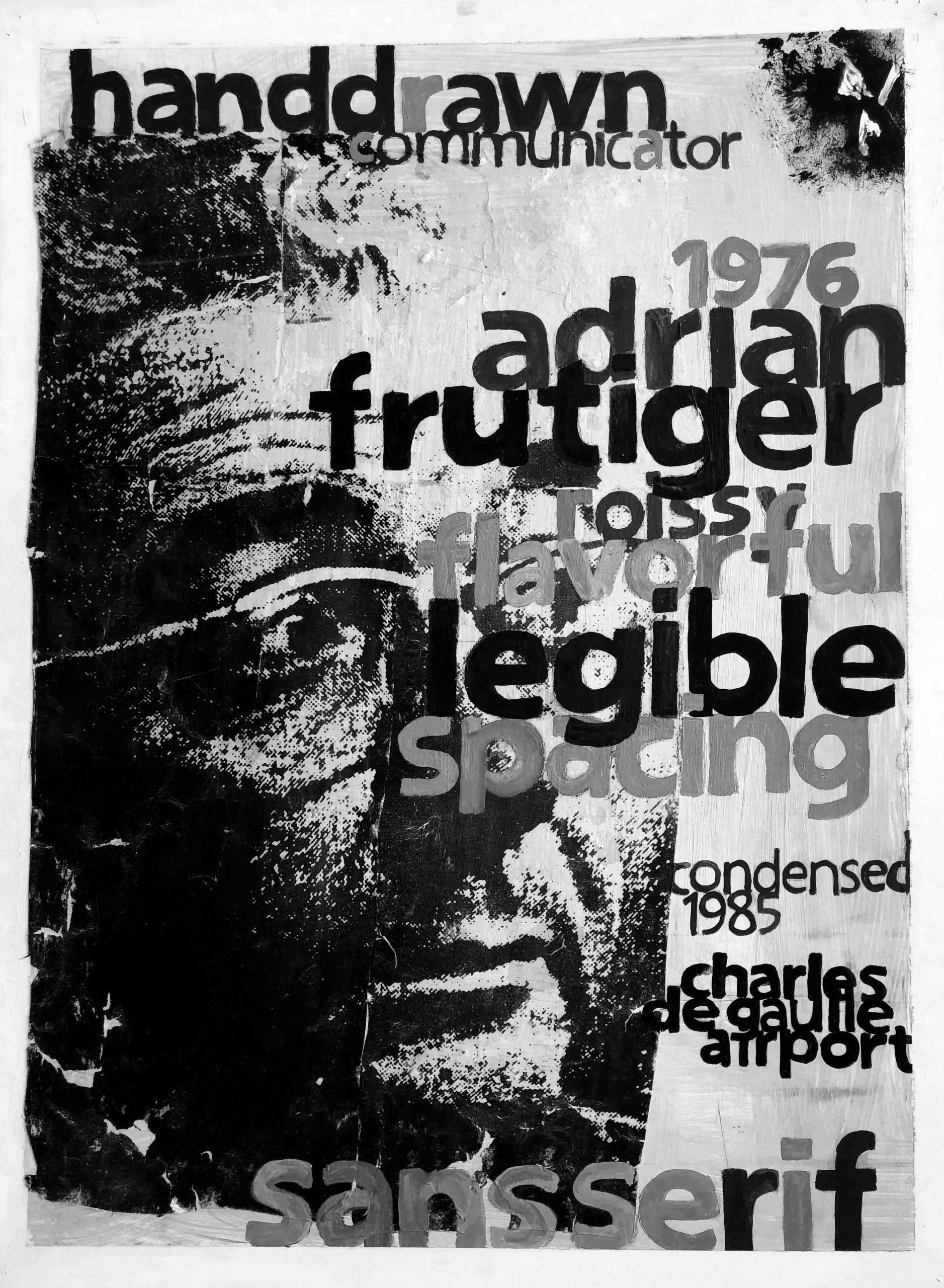 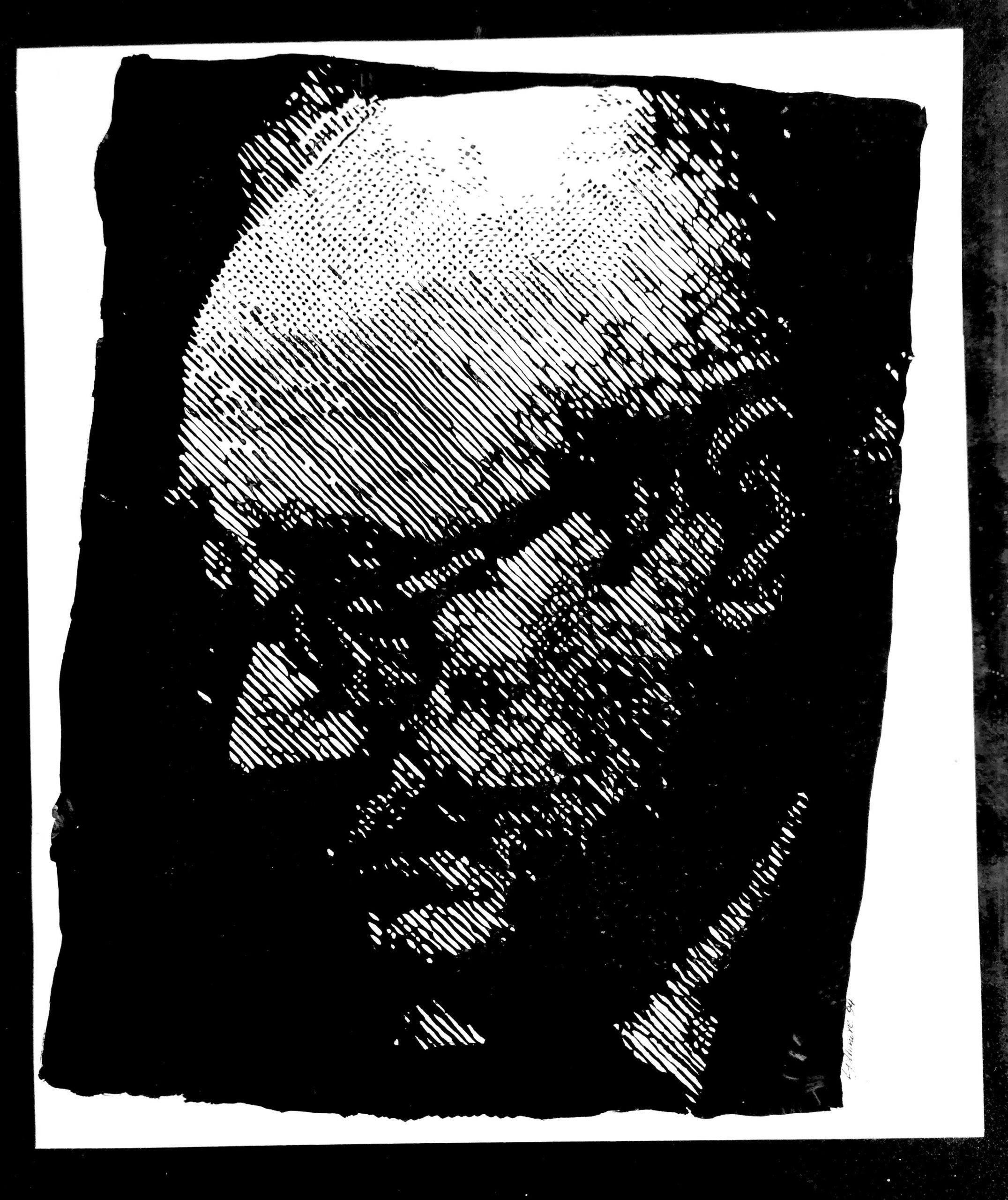